House Hornsby was designed by Conrad Architects director Paul Conrad as his own family home. Strongly influenced by designers such as Vincent Van Duysen and Joseph Dirand, Conrad says the following about his house - “a contemporary expression, but a classical sense of rhythm, a minimalist expression of detail and a European layering of texture and materiality”.

The studio was invited to art direct the photo shoot, which involved sourcing additional art, furniture and object. The house went on to be featured in Belle, Sunday Life and Elle Decor Italy. 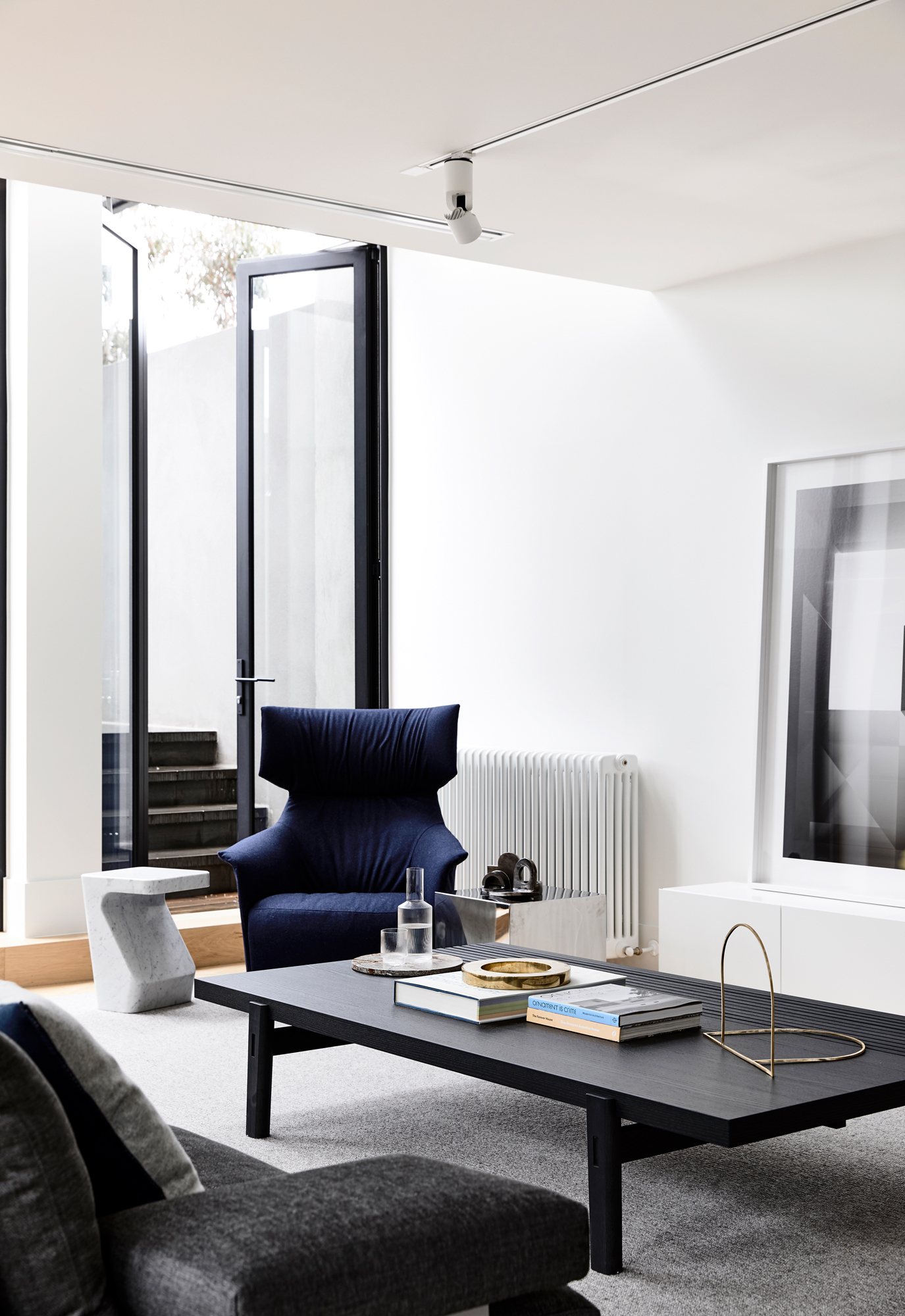 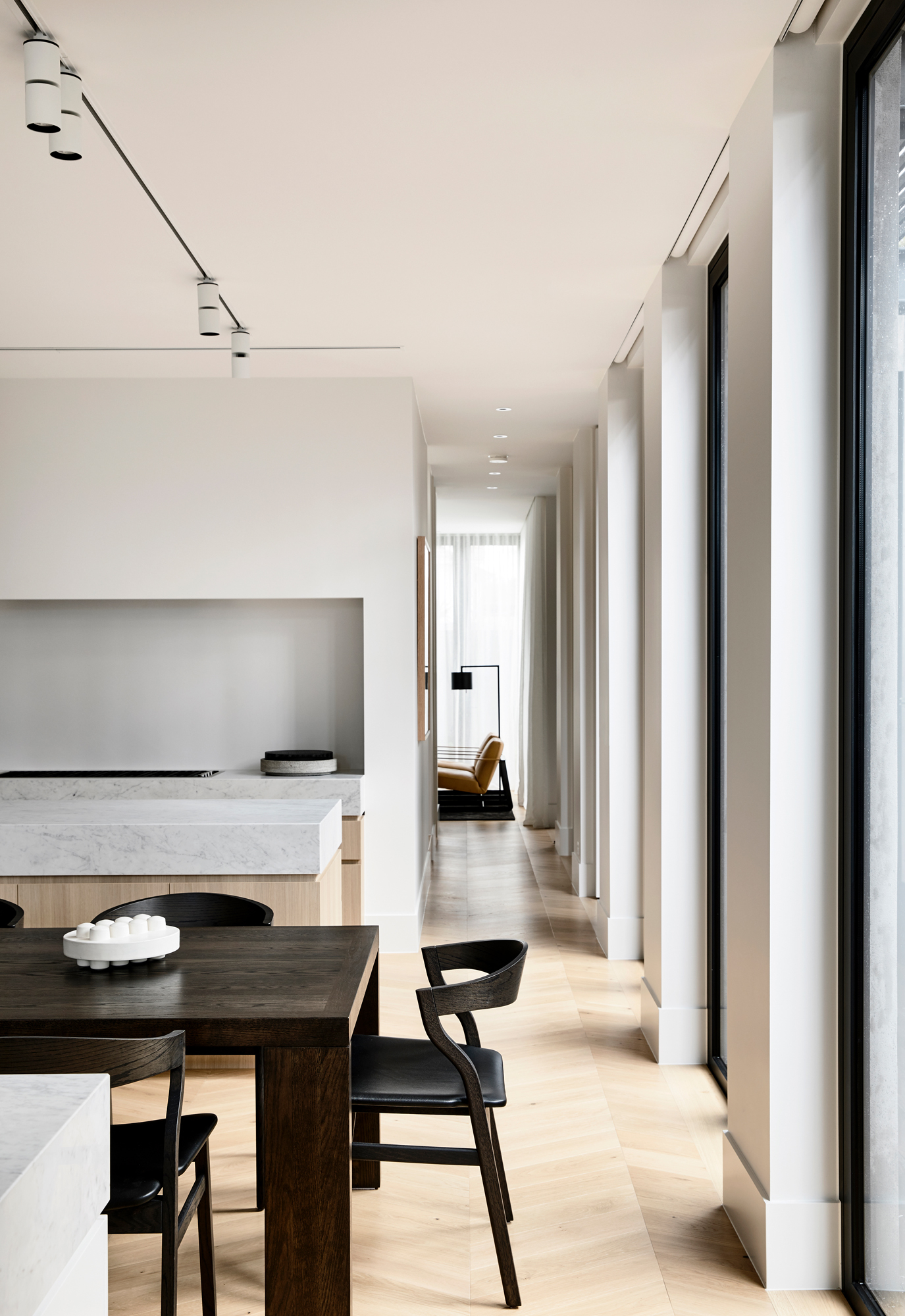 Simone and her team were a pleasure to work with. They curated a beautiful layer of styling that was perfectly aligned with the brief. The end result speaks for itself. 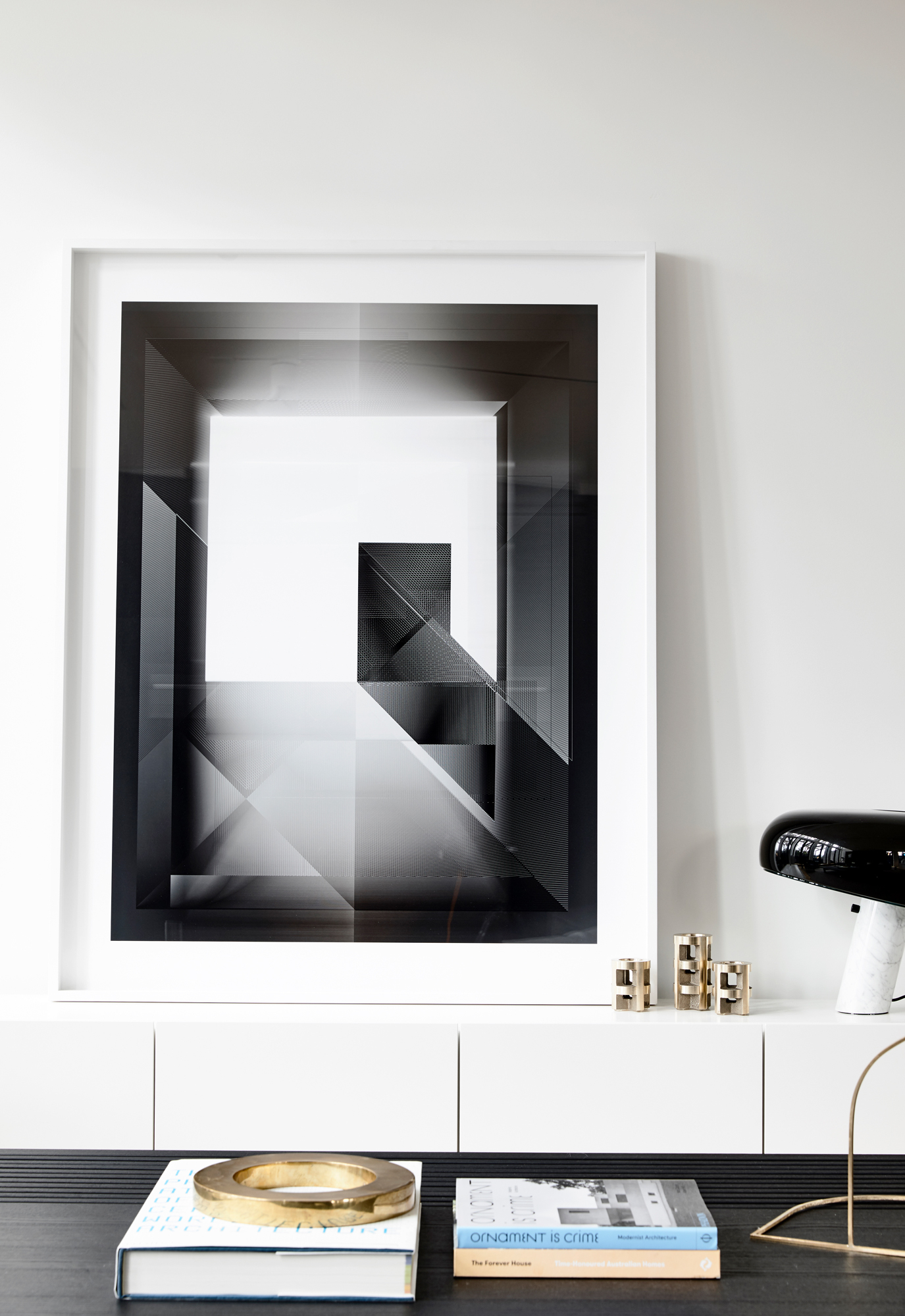 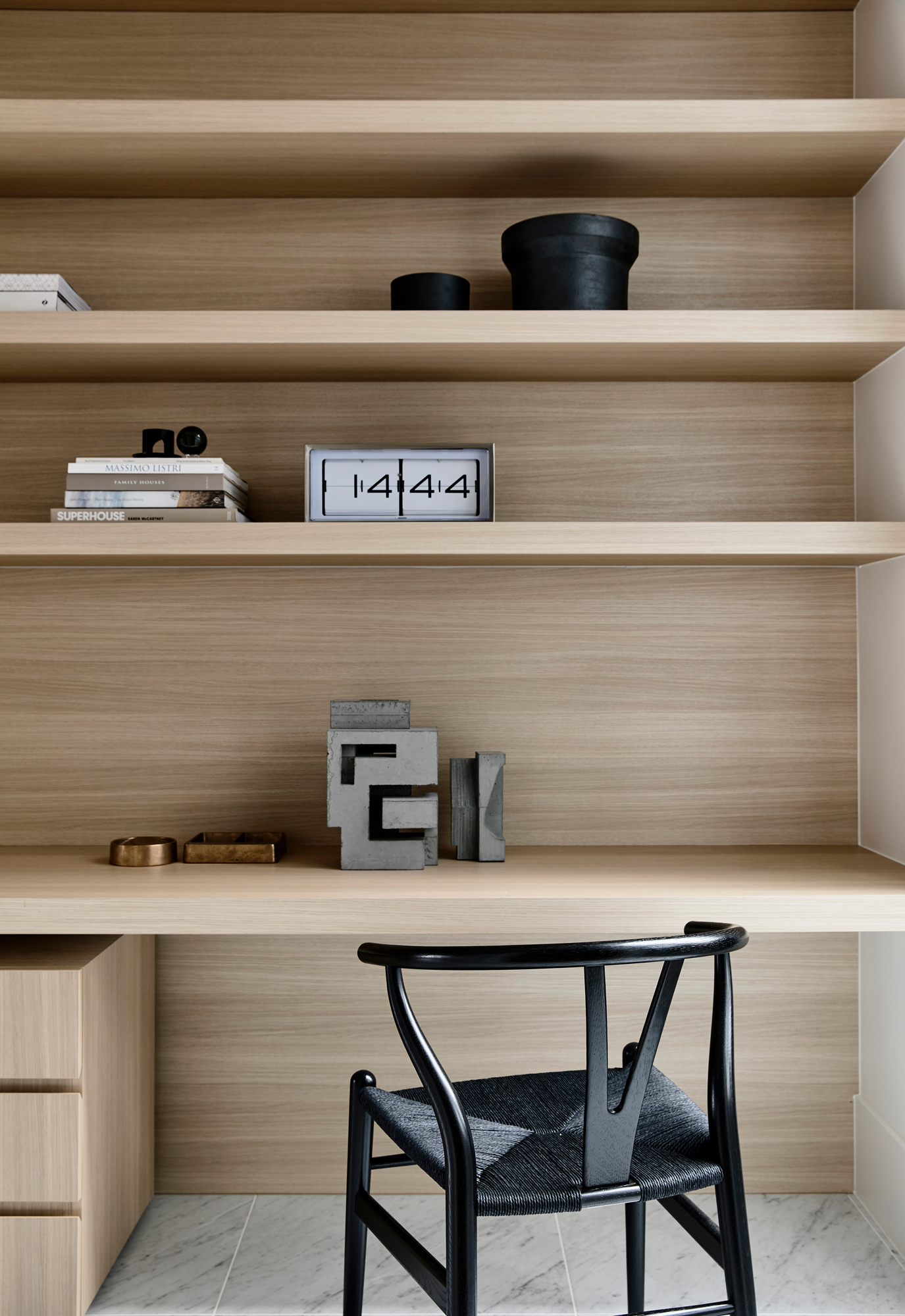 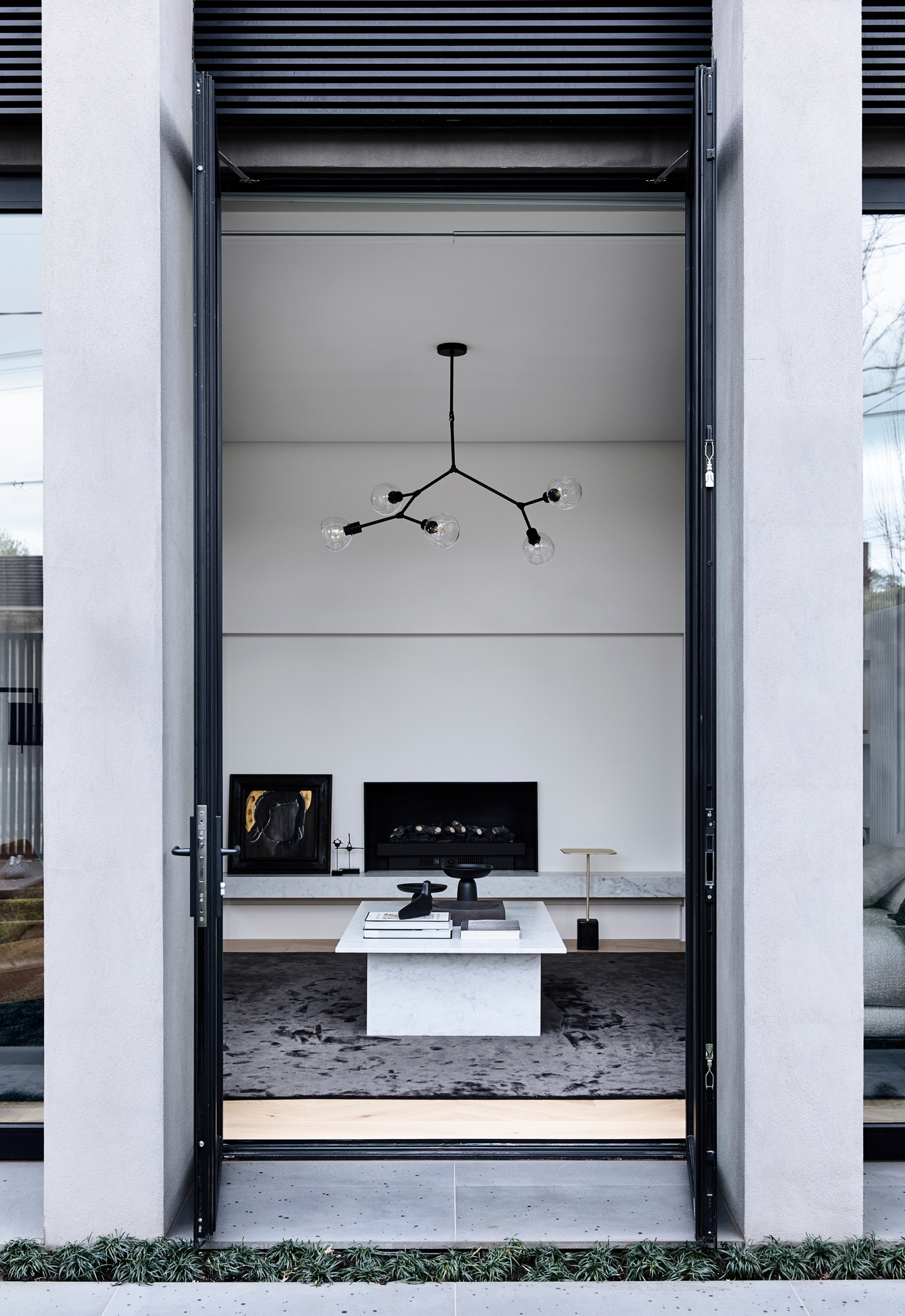 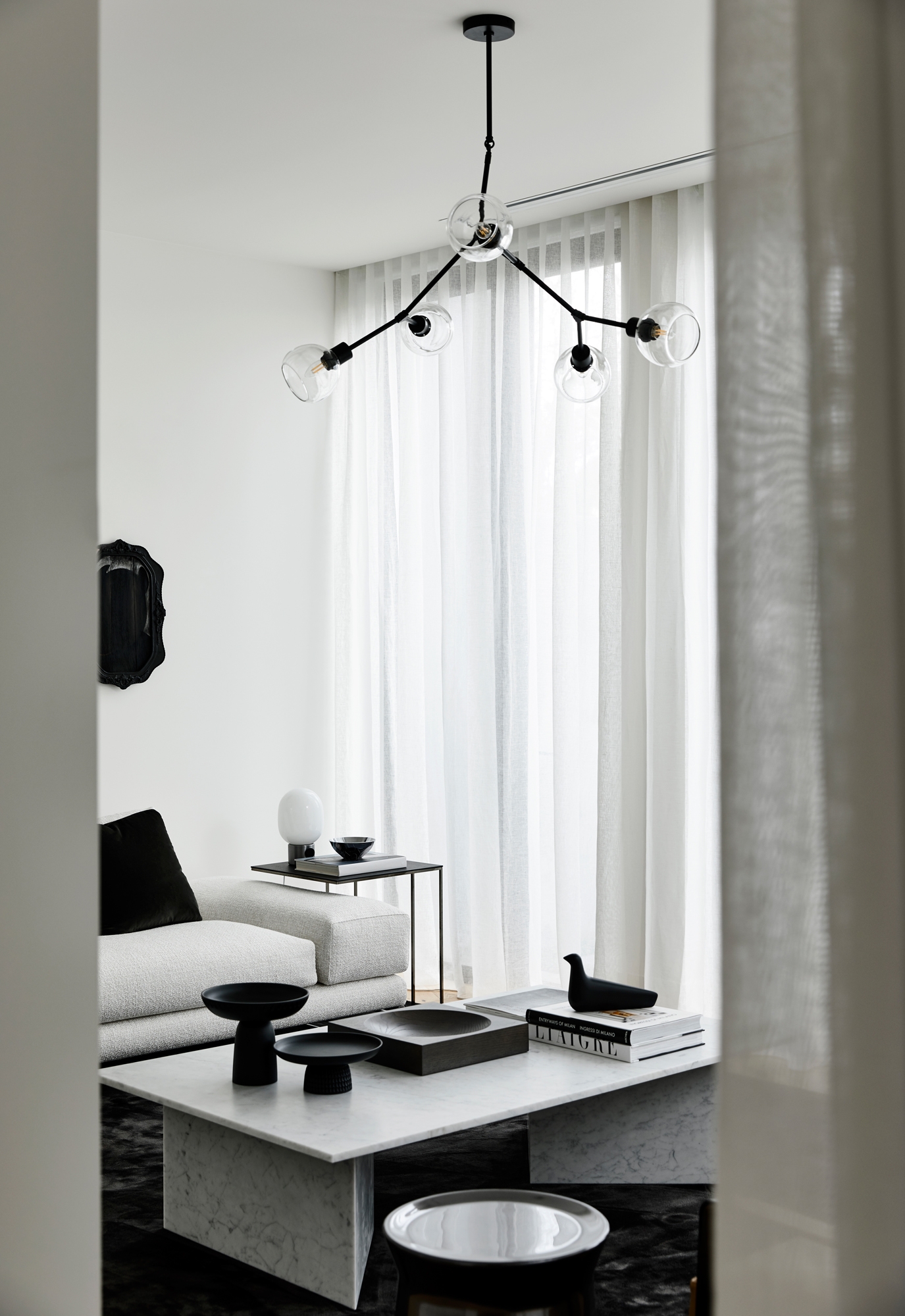 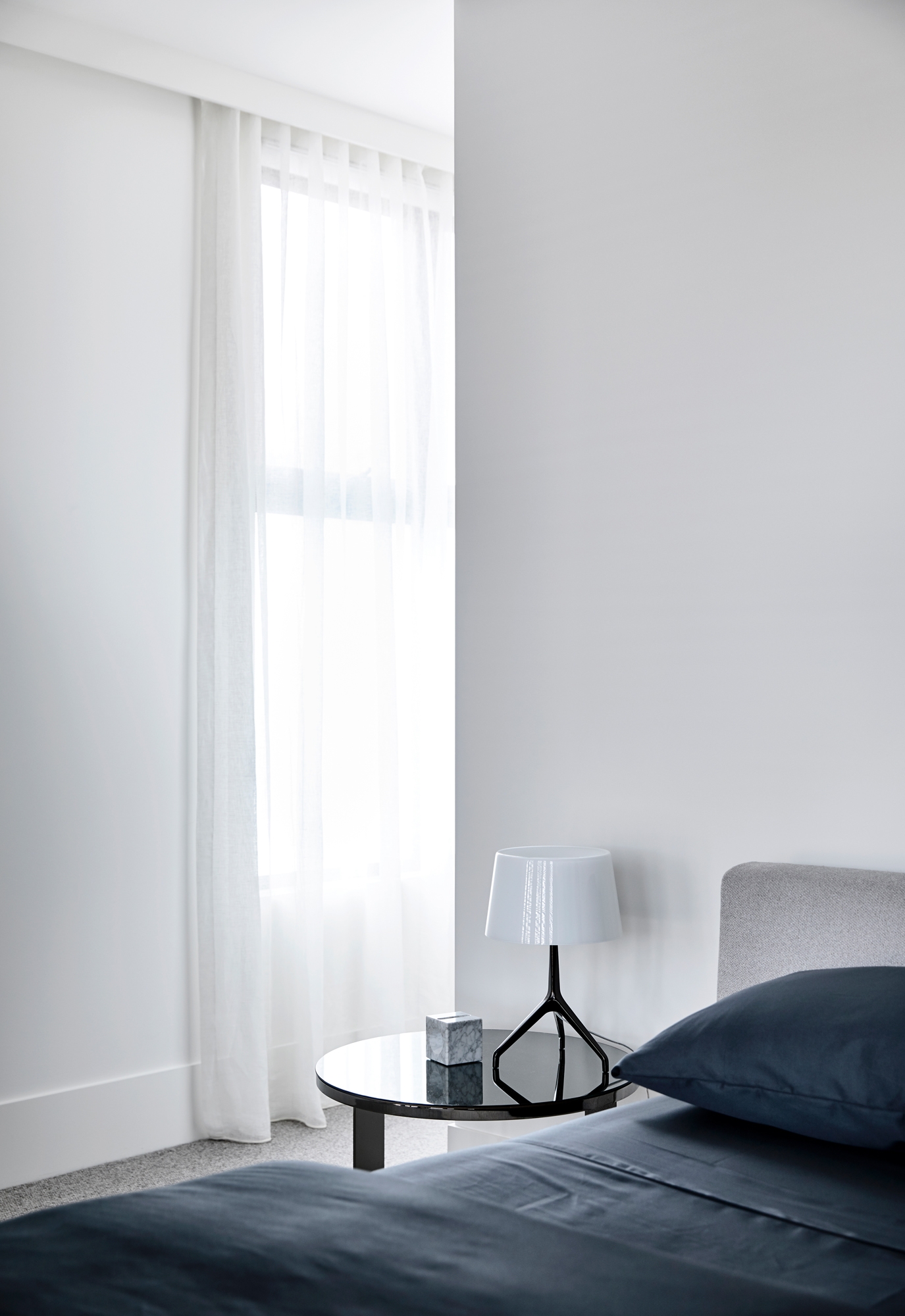 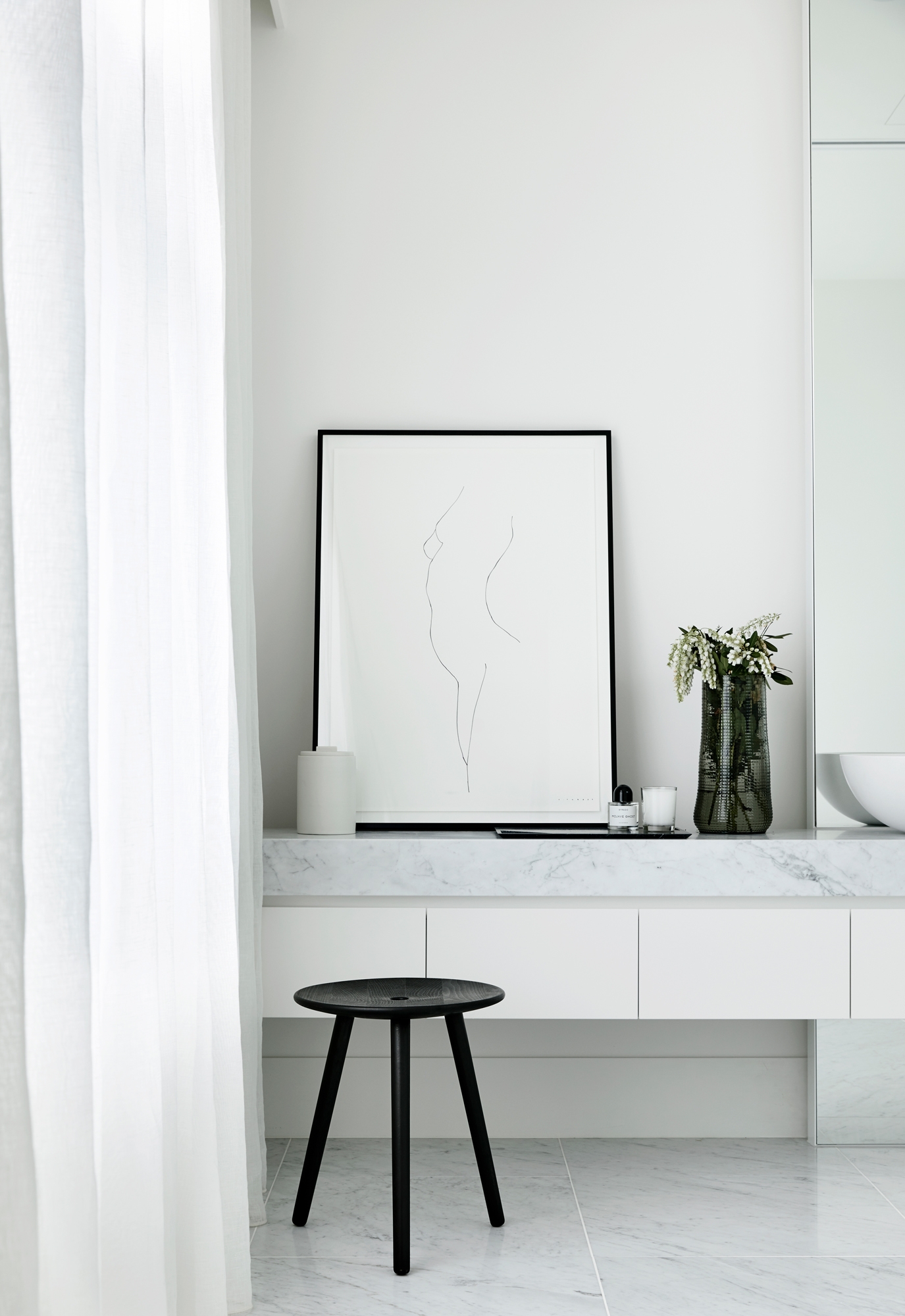 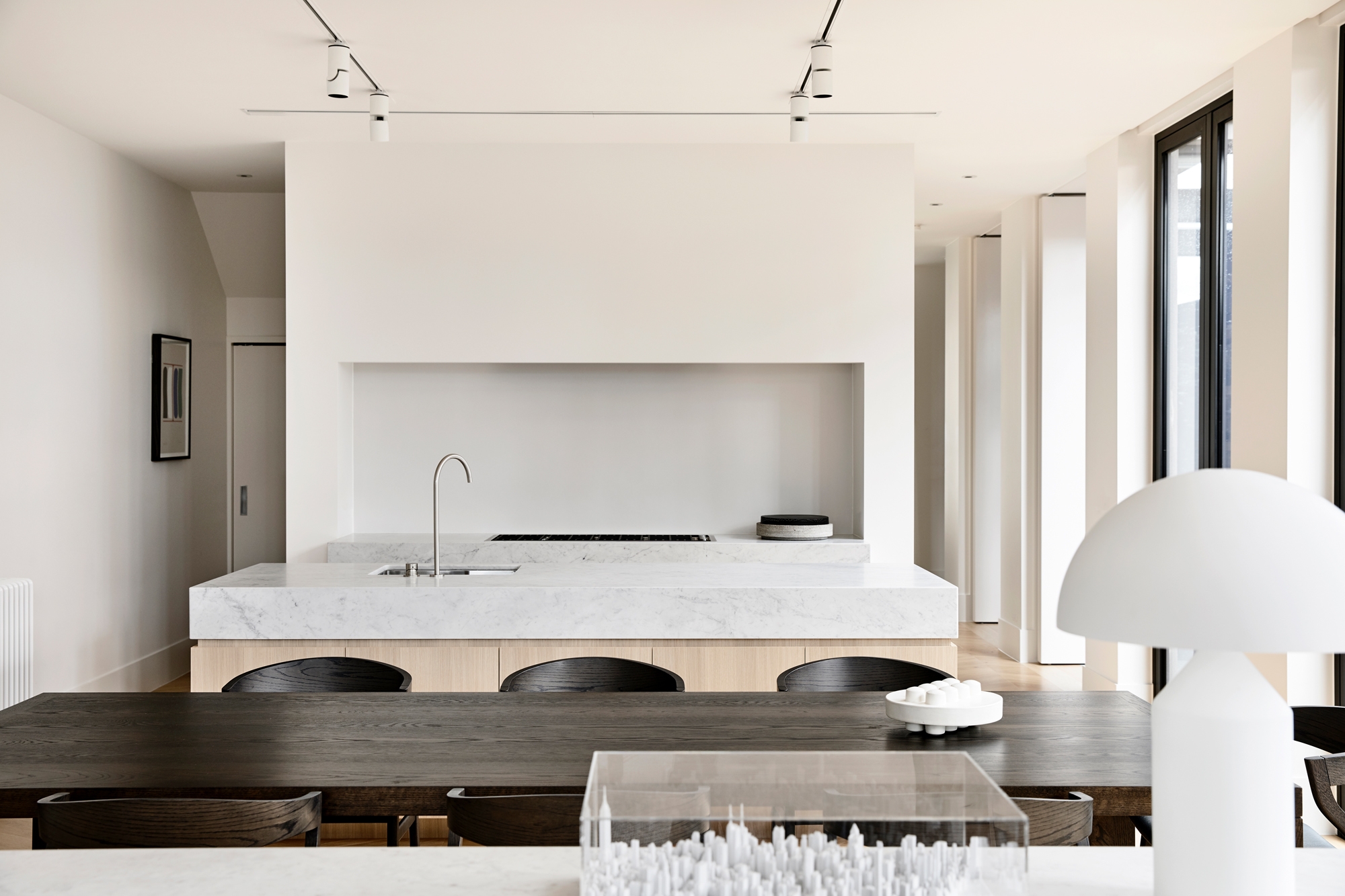